Difference between plant based and animal foods 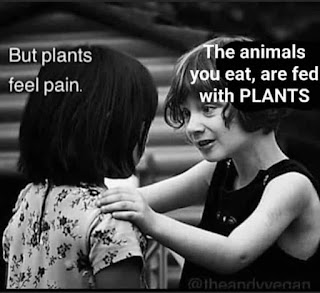 In a FAR far from perfect living environment on this cruelty filled planet, somehow we need to feed ourselves with AS LITTLE AS POSSIBLE harm.

The very ATOMS we breath to remain alive, the REAL life sustaining source, even before water and oxygen, also known as CHI, PRANA, LIFE FORCE, COSMIC ENERGY is INTELLIGENT energy.

So WHAT are we meant to eat under CURRENT conditions and in the current human form? 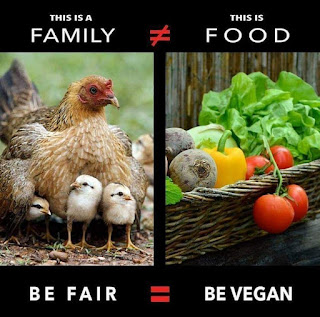 HOW can we UNlearn all the lies and deceit we've been born into, intentional or not, even well intended by our unsuspecting parents, families and society? 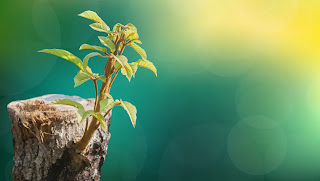 For over a decade and a half, FOOTAGE about the shocking reality behind our comfort, traditional foods has started to make it within the PUBLIC AWARENESS.

2 DECADES later, EVERY SINGLE human being on this planet either KNOWS or heard about the inherent cruelty associated with NOT ONLY what we eat but what we wear and use on our day to day routine. 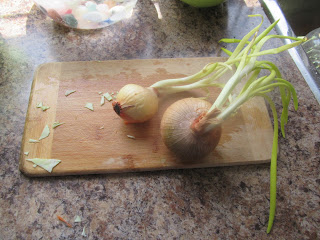 One would suspect or expect that BY NOW, this planet would be at least 80% plant based/vegan oriented, YET, the percentage of the vegan population vs the rest is STILL minimal.

WHY? because we certainly no longer lack KNOWLEDGE about the horrors behind our beloved pizzas, burgers and ice creams.

What we STILL lack tho is CONSCIOUSNESS. 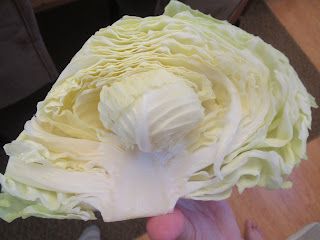 Humanity at large continues to CHOOSE to live an egotiastical, apathetic, self destructive lifestyle when it comes to food and fashion, taking down with them BILLIONS of innocent, sentient BEINGS each and every single year. 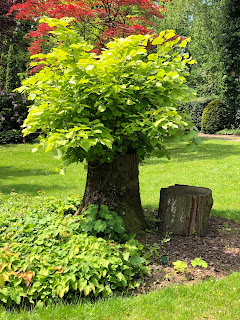 CAUSALLY speaking, we reap what we sow on a daily basis, weather aware of it or not. 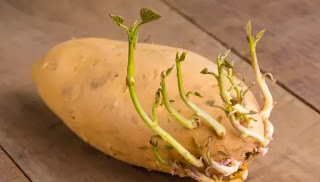 Sure we've come a long way since even 10 years ago, YET, despite the overwhelming evidence, NOT ENOUGH and NOT SOON ENOUGH humanity has decided to move on from the old, unconscious living into a higher vibrational CONSCIOUS awareness and living. 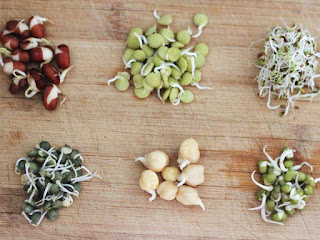 To those, this page and this blog is dedicated as well as to the countless, sentient beings who have lived and died horrible lives and deaths at the hands of OTHERWISE potentially compassionate, intelligent humans. 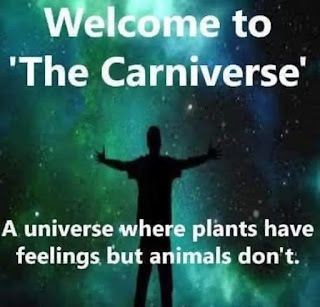 If all life forms FEEL PAIN, we must FIRST start with the OBVIOUS, observing the most available and instantly recognizable SIGNS of HOW our foods react before we can MASTER the MORE and more SUBTLE aspects of the EFFECTS we have on the foods we eat and HOW they behave and interact when harvested or killed. 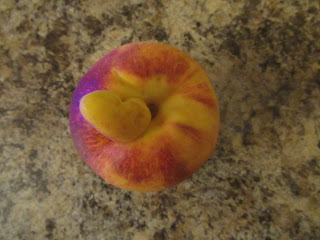 As a whole, humanity is still in its INFANCY stage when it comes to graspiong the complexity of our interaction with everything that surrounds us.

From micro to MACRO level. 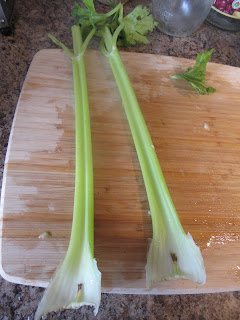 Functioning with the most basic of senses, we ought to make use of our SEEING AND HEARING abilities to understand WHAT or WHO we are to consume. 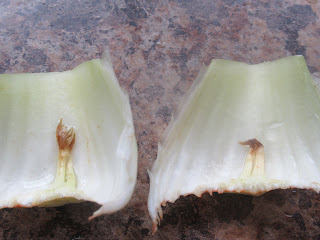 Or else, it wouldn't matter, or worse, we should be cannibalizing eachother as being THE CLOSEST to eachother in the so called FOOD CHAIN.

As these pictures show, REAL FOODS and PLANT life IS DESIGNED TO continue on indefinitely NO MATTER IF FALLS DOWN, BEING CUT (TREES) or PLUCKED from the soil for consumption. 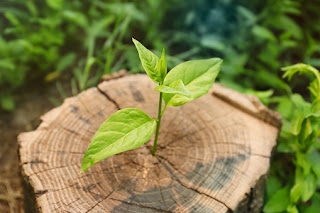 Through the SEEDS of any fruit or vegetable, harvested DAYS in advance or weeks, EVEN AFTER it was kept APART from the soil or branches it was picked from, in the fridge or storage room, there is a NEW counterpart growing FROM the days/weeks long picked up vegetable or fruit 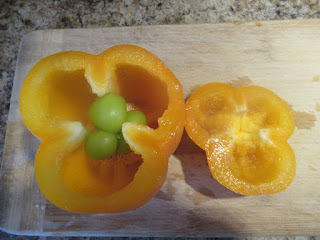 Where as the beings we call animals, ONCE killed, the life force STOPS reproducing and re creating ANOTHER being FROM the DEAD being. 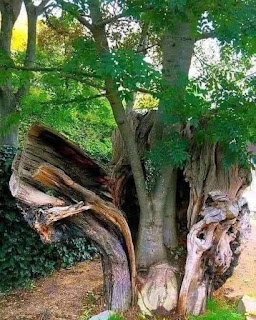 If we are unwilling or unable to distinguish the difference between a chicken and an orange, a potato from a cow and an apple from a baby lamb, THEN we have failed the most BASIC human test of intelligence and awareness. 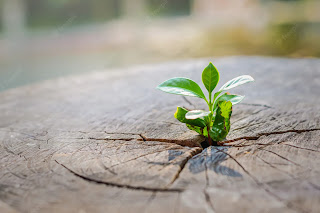 Without THIS being acknowledged and well sedimented in the very fabric of our consciousness, than NOTHING else that we do, say or believe matters. 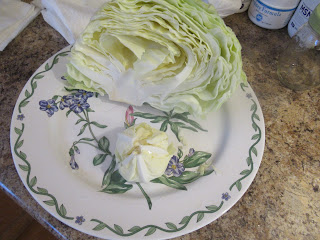 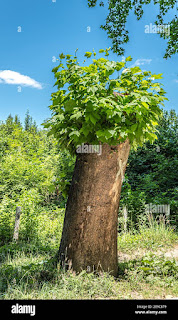 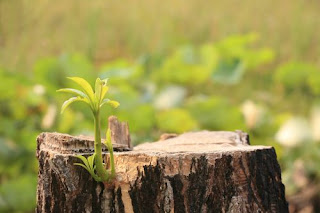 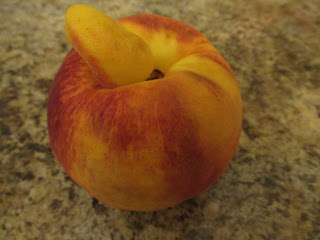 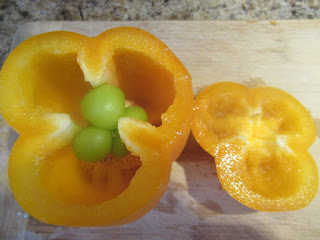