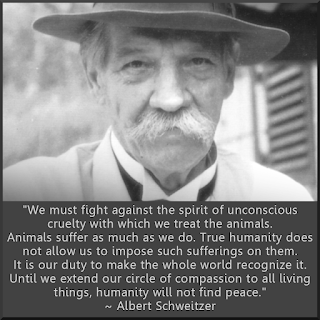 As of lately I came across several freedom advocates whose focus is SOLELY human freedom and completely ignoring the EXTREME suffering, WE the people are causing to countless sentient beings. https://youtu.be/1ZnwoWPNe4c

This message is for them:

My specialty is planetary liberation for ALL beings

YET there is the ELEPHANT in the room

The BEINGS WE exploit, use, abuse, send to slaughter, PAY others to do the insane killings at a mind numbing rate and THEN cannibalize their flesh and eat their bodily secretions (milk made dairy, eggs, etc)

Don’t you find this hypocritical?

In this day and age when we have LIMITLESS cruelty free options for EVERY SINGLE comfort traditional food we grew up with, no matter the tradition/country…

So to me, that beautiful blond Dutch activist talking nonchalantly and confidently about HER freedom WHILE demanding she should be left alone to eat the MEATS she wants, I find it disturbing, schizophrenic and highly hypocritical

She is FAR from being REALLY AWAKEN…

She remains an implanted dumbed down matrix dweller…

Because she continues to play into the elite game of killing and dark rituals at COLOSSAL SCALES and through her mindless, self entitled schizoid attitude and complete disregard for LIFE in general OTHER than HER OWN, she continues to feed the BEAST and sabotaging HER OWN REAL SPIRITUAL freedom which is FAR greater than human freedom…

She didn’t earn her freedoms yet

In the INFORMATION ERA, ignorance and selfishness IS A CHOICE

And an EXPENSIVE one

It costs LIVES and one’s OWN spiritual sovereignty 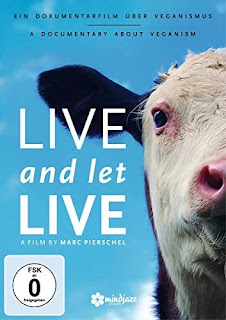 Aka EXPLOIT, KILL AND EAT Domestically (as SUGGESTED in the clip)

HERE SHE IS, here they are proclaiming HUMAN rights to FREEDOM without CABAL interference WHILE we continue to ENSLAVE, EXPLOIT, KILL AND CONSUME other beings IN MANY FORMS..

pretty much JUST as the elite are doing TO US...can you spell insanity?

have HUMANS earned THEIR right to FREE LIVING? surely not YET....LET US keep on awakening, look in the mirror as well as WITHIN...#LiveandLetLive

THANK YOU Panda for this wonderful input on this vital topic:

'It is absolute insanity, yes.  The programming is painfully deep.

They have no idea the consequences of their actions, because

since birth and put into mental comas.  and heart comas.

absolutely cut off from our true nature since birth.  It is scary and

so sad for humanity.  they are all the same, like robots, dumbed

down by billions of chemicals, in the water, foods, medicines,

lie-vision, all designed to keep them in their happy little

whatever they want regardless of who it hurts..

It is really sad that humanity has come to this.

It's really a sick ritualistic cult.

The cognitive dissonance makes it difficult to

for them to see their hypocrisy.  Plus they are blinded by the

urgency to fight against the globalists, that trying to get them to

see the bigger picture, the true picture,  that their actions

are the root of the problem, is even more difficult.  They've been

wired to blame outwardly rather than look within, yes.' 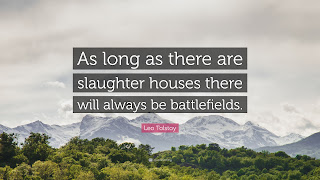