Vitamin B12 in Vegan foods 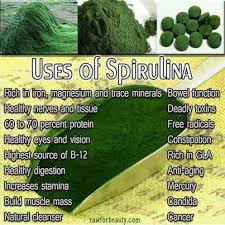 Vitamin B12 in  Vegan foods
Blue-green algae also provides a near complete balance of the vitamins that the body needs. It is high in the antioxidant beta carotene, which the body converts into vitamin A. It is also extremely rich in B vitamins, providing even more B-12 than liver. In fact, the only vitamins missing from blue-green algae are vitamins D and E. A short time spent in the sun, however, can provide the body with vitamin D, as it is formed in the skin by ultraviolet rays.

The most natural source of B12
http://klamathbluegreen.com/

How to Get Vegan Protein & B12, Give Up Caffeine, Achieve World Peace, And Win Free Food!
http://www.youtube.com/watch?v=mqqfQKJiw1Y&feature=related 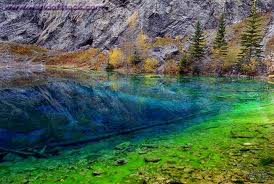 Vegan stats
It’s ironic that the burden of justifying possible nutritional deficiencies rests on vegans (“where do you get your protein/vitamin B-12/etc.?”), because research shows that vegans typically have twice the fruit and vegetable intake of people eating the standard American diet.
In recent studies, vegans had higher intakes of sixteen out of the nineteen nutrients studied, including three times more vitamin C, vitamin E, and fiber, twice the folate, magnesium, copper, and manganese, and more calcium and plenty of protein.
Vegans also had half the saturated fat intake, one-sixth the rate of being overweight, and, while vegans were shown to be at risk for deficiencies in three nutrients (calcium, iodine, and vitamin B-12), people eating the standard American diet were at risk for deficiencies in seven nutrients (calcium, iodine, vitamin C, vitamin E, fiber, folate, and magnesium).

1.     Spirulina is a primordial aquatic micro-blue green algae. Spirulina takes its energy directly from the sun and the minerals in waters that are naturally highly alkaline, or commercial aqua-farms where purity can be monitored. Spirulina cont...ains over 100 vitamins, minerals, amino acids, enzymes and phytonutrients! Spirulina contains high levels of easily absorbed natural cell protectors (antioxidants) including chlorophyll, alpha and beta carotene and phycocyanin, the latter found exclusively in Spirulina.

Spirulina is also rich in photosynthetic pigment chlorophyll that makes it a great heavy metal detoxifier. Doctors Sklar and Schwartz of Harvard School of Dental Medicine showed an extract of Spirulina’s antioxidants prevented cancer in animals. 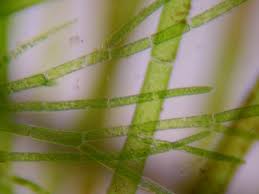 I have difficulty accepting the current science regarding B12. How can B12, a vitamin so important cannot be produced by the body ?? Just because we have not discovered the process, it does not mean the body does not produce it.
Molecules and atoms behave very different in the human body, than outside of them (see link below). Quoting from the Wikipedia article about B12, there is no accident, “the structure of B12 is based on a corrin ring, which is similar to the porphyrin ring found in heme, chlorophyll, and cytochrome.” There is a connection here, not understood by science.
In “Biological Transmutations", C. Louis Kervran says animal bodies are capable of transmuting one element into another. The human body and all plants, animals and even bacteria are able to transmute one element into another. Transmutation is always happening.
Radioactive isotopes are also transmuted. There are many transmutation pathways and the body can create what it needs from what is available. The coding for all transmutations is in our DNA, hidden in what is now called "junk DNA".
The biological revelations in “Biological Transmutations” are equivalent to Copernicus discoveries. There are a lot of scientific interests blocking the dissemination of this knowledge. Pharmaceutical and agro-business corporations would attack Biological Transmutations. Darwinists would see transmutation processes as entirely unexplainable in the framework of their “theories”. 100,000 biologists would have to send their MS and PHD degrees back to the Cracker Jacks Company.
Biological Transmutation is a key in pressing the Vegan agenda forward.
Evidence that atoms behave differently in biological system than outside of them
http://www.bio.net/hypermail/molecular-modelling/1997-October/001009.html
Edmund Storms on "Biological Transmutation"
https://www.youtube.com/watch?v=v3txV4olmaw
“Biological Transmutations” editions on Amazon
http://www.amazon.ca/s/?ie=UTF8&keywords=biological+transmutations&tag=googcana-20&index=aps&hvadid=13419210462&hvpos=1o1&hvexid=&hvnetw=g&hvrand=15775774574416178264&hvpone=&hvptwo=&hvqmt=e&hvdev=c&ref=pd_sl_6fkvo9yicu_e
http://www.slideshare.net/mehrwarsiddiqi/specialized-products-of-amino-acid

Other interesting resources about Vitamin B12 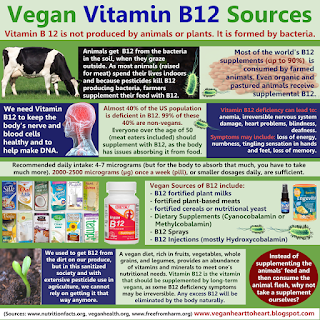 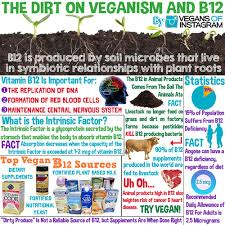