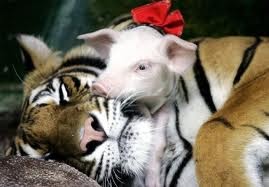 US Meat Consumption Expected to Plummet in the New Year - MFA Blog
http://www.mfablog.org/2011/12/us-meat-consumption-expected-to-plummet-in-the-new-year.html 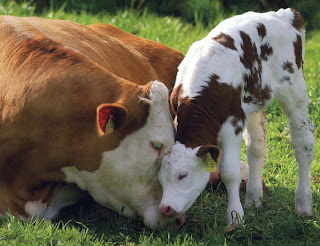 Good News (via www.ChristianVeg.org)
Where's the Beef: U.S. beef consumption in decline | Reuters
Beef consumption is in decline in the US. USDA estimates 2011 U.S. per capita beef consumption at 57.4 lbs, down 13 percent from 10 years ago and down about 25 percent from 1980. In 2012, USDA predicts, Americans will eat 54.1 lbs of beef on average. Of course, the meat industry is trying to cope with this decline by offering consumer more affordable cut choices. To read the article please visit
http://www.reuters.com/article/2011/12/22/us-usa-beef-consumption-idUSTRE7BL1MI20111222

Vegan Diets on the Rise
Thanks to the mounting scientific evidence indicating that plant-based diets are not only nutritionally acceptable but in many ways superior to animal-based diets because they lower the rate of many chronic diseases, such as heart-disease, cancer, diabetes, etc., they are becoming more mainstream. Moreover, notable personalities such a former President Bill Clinton, who adopted a planted-based diet for health reasons, and Martha Stewart, who dedicated an hour-long episode of her TV show in March to the vegan lifestyle, are raising awareness about the importance of the choice of diet. To read the article please visit http://health.usnews.com/health-news/diet-fitness/diet/articles/2011/12/27/the-mainstreaming-of-vegan-diets
http://vegan.com/blog/2012/01/16/usa-slaughter-totals-down-by-more-than-a-billion-vs-2008/
http://opinionator.blogs.nytimes.com/2012/01/10/were-eating-less-meat-why/ 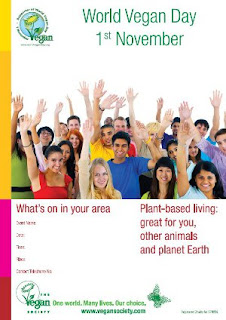 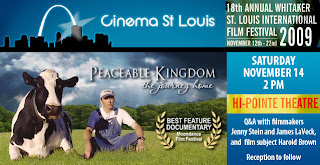