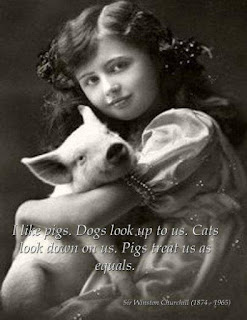 ““The worst thing, worse than the physical danger, is the emotional toll. If you work in the stick pit [where hogs are killed] for any period of time—that let’s [sic] you kill things but doesn’t let you care. You may look a hog in the eye that’s walking around in the blood pit with you and think, ‘God, that really isn’t a bad looking animal.’ You may want to pet it. Pigs down on the kill floor have come up to nuzzle me like a puppy. Two minutes later I had to kill them. … I can’t care.”

Archaeological evidence suggests that pigs were domesticated from wild boar as early as 13,000–12,700 BC 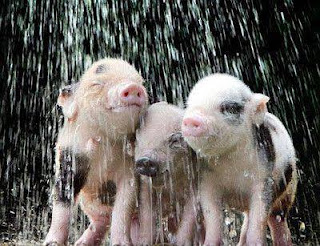 “The pigs were glowing deep gold”: The amazing experience that ended my life as a pig farmer. 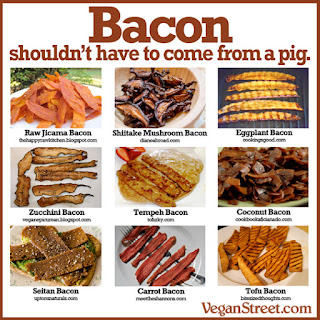 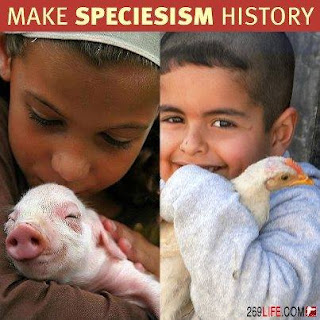 How to help yourself AWAKEN... 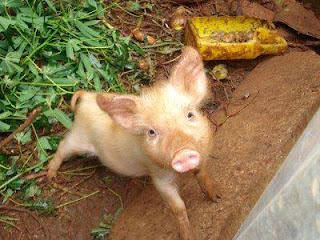 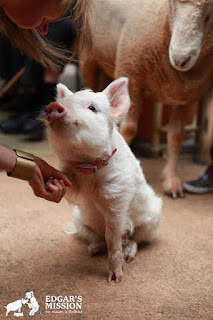 Real awakening from the MEATrix
http://agnvegglobal.blogspot.ca/2014/08/real-awakening-from-meatrix.html 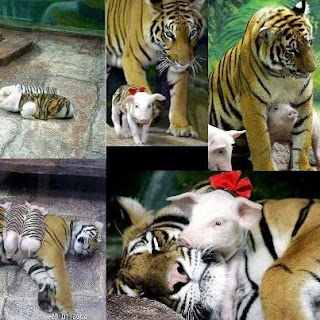 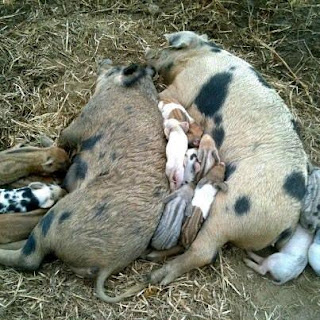 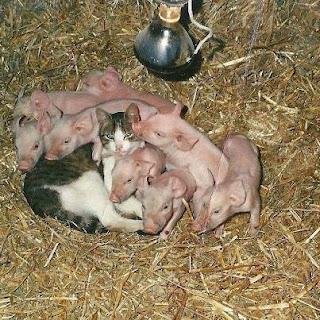