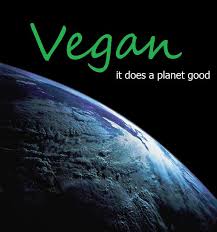 First-Ever Vegan Charity Shop to Open in the UK
http://latestvegannews.com/first-ever-vegan-charity-shop-to-open-in-the-uk/ 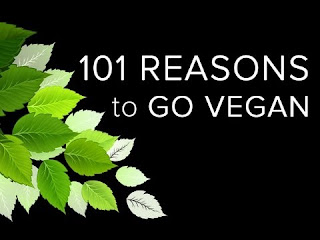 https://www.facebook.com/photo.php?fbid=10153069566118138&set=pcb.670731866385143&type=1&theater   Absolutely wonderful article about Veganism in the French weekly Paris-Match which covers everything: Ethics, cruelty to animals, the deliciousness of eating a plant based diet and the environment! It has also to support it beautiful pictures of French vegan cookbook author Marie Laforêt to make it look even more appealing.
Bare in mind that this is a very important mainstream magazine that is widely distributed in France to about 800,000 people. This may not seem like a lot, but note that France is no bigger than California. It would be like having Newsweek writing an article about Veganism just for California.
If you can read French, pictures below. They also don't indicate the article on the cover, which means that people will take the magazine and get the article by surprise! (no risk of people not buying it!)

How times are changing...
a famous COWBOY magazine with Clint Eastwood's daughter on its cover page, featuring the amazing story of an EX-cattle farm, converted to an ANIMALS SANCTUARY, HEALING/EDUCATIONAL CENTER and VEGAN FARM...
A Rowdy Girl Sanctuary very engaging story is on page 34-36! I'm honored to be in one of the photos with Renee-King Sonnen, Janet Elder- Lauer, & Cinnamon...from the July 4th event. (If I'd known that photo would end up here, I'd have taken my sunglasses off lol) Clint Eastwood's daughter is on the cover  http://www.truecowboymagazine.com/

Signs of CHANGING times...
the etheric implants and mind mass control are dissolving
all that is old and outdated disguised as tradition/religion is dying...transmuted...
the beings known as ANIMAls have also been subjected to implanted mind control, allowing themselves to endless abuse...
just like the beings in human suit...
all this will come to an abrupt halt pretty soon...
the apparently never ending forms of insanity in this world will finaly and permanently END...
the earthquake they've got must have had SOMETHING to do with their decision...
http://www.takepart.com/article/2015/08/05/nepal-festival-calls-slaughter-half-million-animals?cmpid=tpdaily-eml-2015-08-05

Google going vegan...
Google stepped down from purchasing Impossible Foods when their bid of around $300 million was rejected.
http://news.therawfoodworld.com/vegan-meat-and-cheese/

PlantPure Nation Documentary Looks to ‘Change This World from the Bottom Up’
http://latestvegannews.com/plantpure-nation-documentary-looks-to-change-this-world-from-the-bottom-up/ 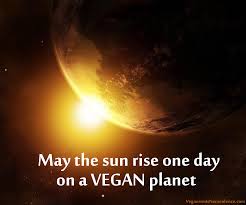